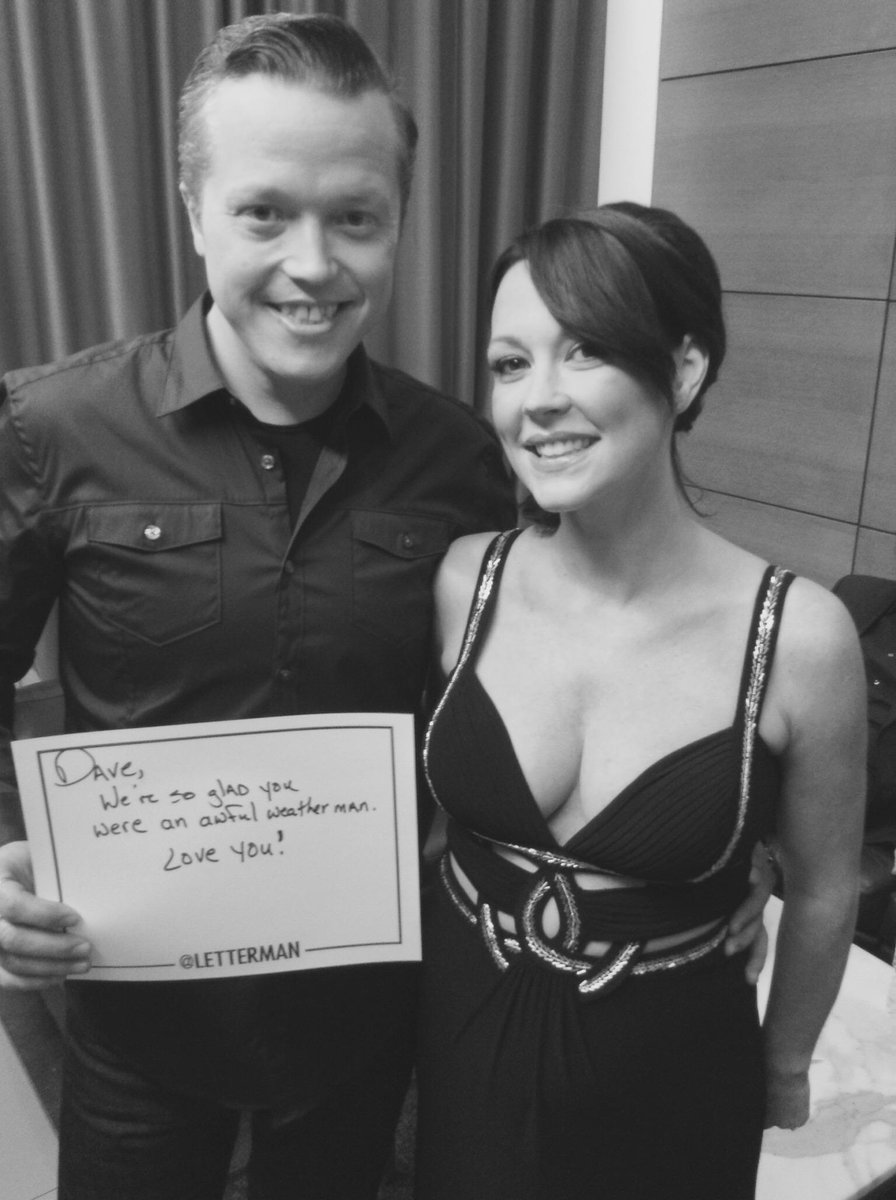 The great Americana/country husband and wife duo of Jason Isbell and Amanda Shires performed on the Late Show with David Letterman last night. While many were hopeful it would be the first single from Isbell’s new upcoming album they instead performed “Mutineer,” a Warren Zevon classic. It was part of a special EP they released back in February called Sea Songs. Their performance of course was beautiful and reinforces my desire to see the release of a full album of duets from the two. We’ll wait have on that though because Shires is due with the couples’ first child later this year. Plus as I mentioned above, Isbell has a new solo album coming out on July 17 titled Something More Than Free.

Let me know what you thought of the performance in the comments below!