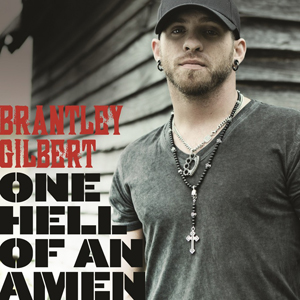 The pulse remains the same at -13 this week.