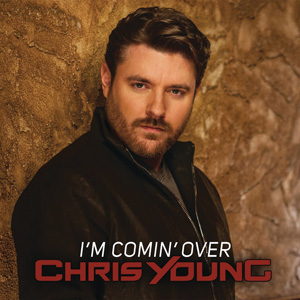 Notable Debuts: Maddie & Tae’s “Shut Up and Fish” makes a hot shot debut at #51 and Hank Williams Jr. & Eric Church’s “Are You Ready For The Country?” debuts at #58.