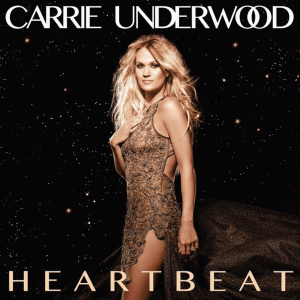 The pulse improved one spot this week.