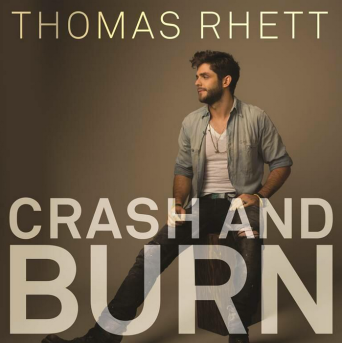 Welcome to the first round of voting in Country Perspective’s 2016 Worst Country Artist Tournament. We continue our first round with voting in the Good ‘Ol Bros Region. Remember that you have until Friday 1 PM ET to vote, so get your votes in! If you have any questions feel free to ask in the comments below.

Polls are closed! Thank you for voting and be sure to check out the updated bracket.