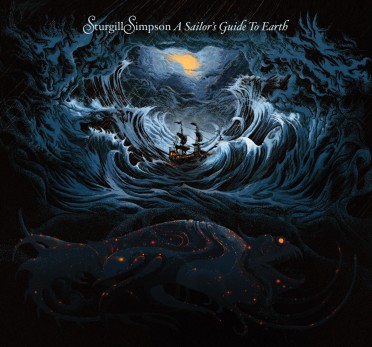 Normally we publish our best of monthly playlist with our thoughts in this spot. But most people didn’t seem to care about it, so it’s scrapped. So instead for the few who actually appreciated it we’re running instead a monthly recap post of all the great albums we reviewed on the blog in case you missed it or just came across our humble, little blog. So check this music out if you haven’t already.

Sunny Ozell – Take It With Me