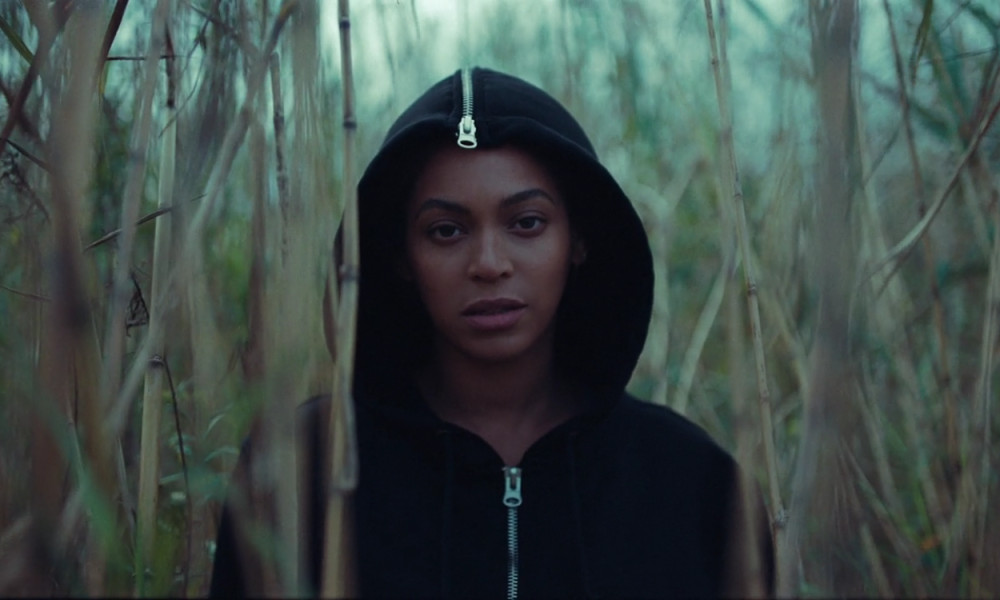 On April 23, pop sensation Beyoncé dropped another surprise album for her fans. However, unlike 2013’s Beyoncé, this surprise album Lemonade also included a surprise HBO special. This one-hour program was a visual aid to the album, essentially a string of music videos for the album’s songs, interlude with an original poem written by Warsan Shire. That’s breaking it down to almost nothing, because the album, listening to it or watching it, is deep. It’s more than just a call-out to her husband Jay-Z who may or may not have cheated. In an age where social justice is at the forefront of many of today’s issues, Beyoncé’s Lemonade gives a voice to African-American women. A voice that challenges stereotypes and the treatment this group of women tend to receive from the public.

Beyoncé not only simply uses music, but an entire album in multiple media, to send her message. She connects with her core audience in the best way she knows: writing and singing songs. And she takes this a step further with the visual album. As many of the songs deal directly with the anger, confusion, and worry of a possible cheating husband, the visuals on the album tell a more complete story.

Now there’s an elephant in the room that quickly needs to be addressed: Tidal. For a short time, Lemonade, was solely available through Tidal: the music streaming service owned in part by Jay-Z and Beyoncé. It’s obvious that, to some degree, the purpose of Lemonade’s surprise release was to boost sales and interest in the streaming service. In the wake of Lemonade’s release, Tidal saw a huge increase in downloads and online searches. This is only a part-time victory for Tidal, as Lemonade also became available through Apple Music only a day after its release to Tidal. But I also believe that message spoken loudly in Lemonade was also part of Beyoncé’s honest motivation for creating the album.

I’m a big proponent for albums and singers/songwriters using their artistic ability to tell stories and spread messages through the album format. I would love to see more of it in country music. For the most part, country music tends to build albums with songs not generally connected by a theme. It’s not a bad thing, and there are some great albums (Traveller, for instance) that don’t necessarily follow a theme or concept. Albums like Sturgill Simpson’s latest two albums, Southern Family, and Red-Headed Stranger are fantastic examples of concept albums in the genre.

The beauty of devoting a whole album to a story and message is seeing an artist stretch his or her creativity beyond other albums. Metamodern Sounds in Country Music and A Sailor’s Guide to Earth both showcase Sturgill Simpson stretching the genre of country music and his own personal musical prowess, exploring different avenues for the songs’ production. Beyoncé’s Lemonade shows the pop star letting outside genres influence certain songs or chapters of the story, including a country/western influence on “Daddy’s Lessons.”

Unfortunately, mainstream country is too controlled by Music Row who wouldn’t dare risk any loss of revenue by experimenting with a concept or visual album. Artists working independently have the creative freedom to create such an album if they so choose, which is why we see Americana artists release more theme-oriented albums. Now these independent artists don’t necessarily have the same resources as Beyoncé to create a visual representation of their album, but I would like to see more creative visual representations of the music from these artists.

Dierks Bentley is doing a smaller version of a visual album with his own four-part mini-movie over the course of four songs from his upcoming album Black. While this is as much of a marketing ploy for Black as it is a creative display of his music, it’s still something different and I respect the effort from Dierks. While the Black mini-movie isn’t as symbolic as Lemonade, it’s nonetheless a visual representation of the songs – a creative music video that goes beyond three minutes. As music continues to move toward the digital medium, away from radio, and away from music videos on TV, mini-movies for the albums would be a good move forward that I’d be excited to see more of from my favorite artists.

“That Ain’t No Way to Go” by Brooks and Dunn. Hearing Brooks and Dunn perform last Sunday at the ACCA’s was a treat. Ronnie Dunn’s voice is one of country’s best. This 1993 number one hit was released on their album Hard Workin’ Man.

On this day in 1952, Kitty Wells recorded “It Wasn’t God Who Made Honky Tonk Angels.” It was country music’s first #1 hit by a solo female.

A milestone always worth mentioning.

This was left under Florida Georgia Line’s newest single “H.O.L.Y.” I couldn’t have said it better myself.

7 thoughts on “The Hodgepodge: Beyoncé’s Visual Album ‘Lemonade’ and Music’s Next Steps”