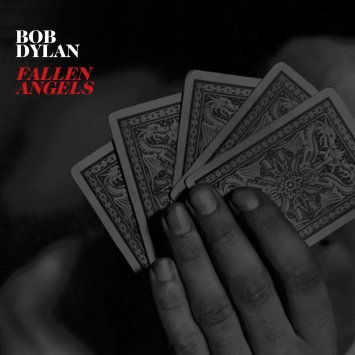 Each week I will take a look at the Billboard Americana/Folk Albums chart and grade the top 15 albums. The grading format I use each week is every album will receive either a +1, -1 or a 0. These will then be tallied up for an overall score, or pulse of the current top fifteen Americana albums, with the highest possible score being a +15 and the lowest possible score being a -15. How do I determine if an album is rated a +1, -1 or 0? The rating it received on the site or myself will determine this. If it hasn’t been rated yet, then I will make the call. Albums rated between 7 and 10 receive a +1. Albums rated a 5 or 6 receive a 0. Albums rated 4 or lower receive a -1.

The goal of this exercise is to evaluate the current state of Americana music and determine if it’s improving or getting worse. Let’s take a look at this week’s top fifteen…

The pulse is currently being reconsidered (see below).

Albums That Dropped Out of the Top 15 This Week

Albums That Entered The Top 15 This Week

So I’ve been sitting and re-thinking this whole Americana pulse feature. One of the stark differences between this and the Current Pulse of Mainstream Country Music is this is currently based on album sales and the other is based on airplay. It’s kind of unfair and unusual to base each on two different methods of charting. Not to mention album sales are a lot more unstable and harder to keep up with for a full pulse. I don’t want to put out a pulse each week where a handful of the albums don’t have a pulse because I don’t have time to hear everything. But at the same time I still want to do an Americana pulse not only because a lot of you are interested in, but I’m also interested in it. So I propose to you a slight change in course for next week’s pulse: How about instead I base it off the Americana Airplay chart, which I covered in the past before. I can do the top 20 or something like that for the Pulse. This chart is a lot more stable and will allow me to keep up with most or all of the albums on it. Anyway let me know your thoughts in the comments below on what should be done moving forward.

12 thoughts on “The Current Pulse of Americana Music [June 11]”