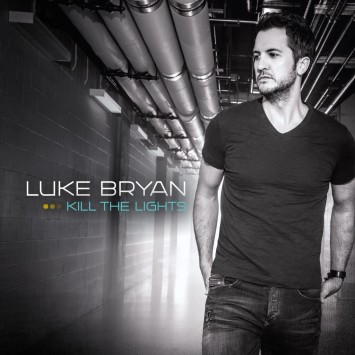 The pulse remained the same this week.

Note: After further listens, Brett Young’s “Sleep Without You” will be downgraded to a -1 upon entry back into the top 30. It’s not terrible as I said before, but after multiple listens it’s too sleepy of a song to merit a 0.