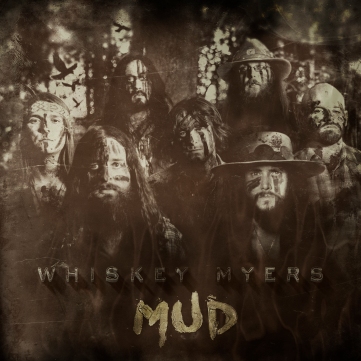 The goal of this exercise is to evaluate the current state of Texas country radio and determine if it’s improving or getting worse. Let’s take a look at this week’s top thirty…

One thought on “The Current Pulse of Texas Country Radio [Nov. 21]”